We always knew our students were heroes, but we had it confirmed by Tim Henman yesterday, when our very own Mackenzie Millington collected her award for being one of Wakefield’s ‘Unsung Heroes’.

Mackenzie collected the award on behalf on her Y11 peers for their charity walk up the Three Peaks in April, raising over £2,400 for Cancer Research.

The evening was fantastic, starting with a drinks reception at Unity Hall and was followed by a three-course meal. The Y11s who attended looked incredibly smart and dapper.  After the delicious meal, the nominees were introduced by the instantly recognisable Kate Hardcastle MBE (who received her MBE at the end of the night!). The nominees’ two-minute videos were played and all had awe-inspiring backgrounds.

Following this, Tim Henman announced the winners via a video-link - of which Mackenzie was one! Ever the modest type, she mentioned in the video that it was a team effort. Along with the trophy and certificate, Mackenzie also received a cheque in recognition for her remarkable commitment and talent, which she instantly donated to school to make sure everyone who took part in the challenge can take part in a congratulatory meal: another fine example of her selflessness and why she’s our hero and a very deserving winner.

Well done Mackenzie and to the Y11s who attended; we couldn’t be any prouder! 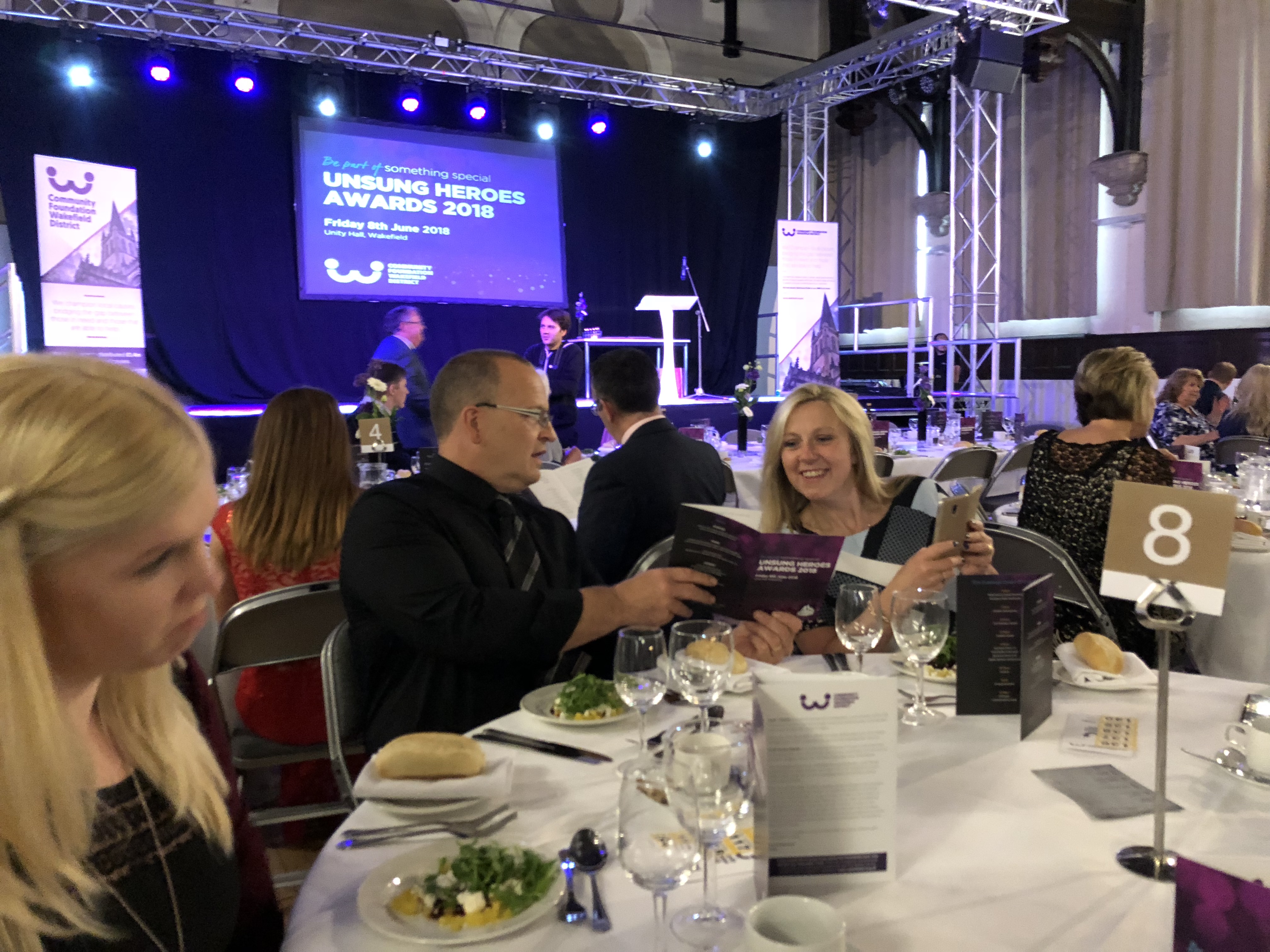 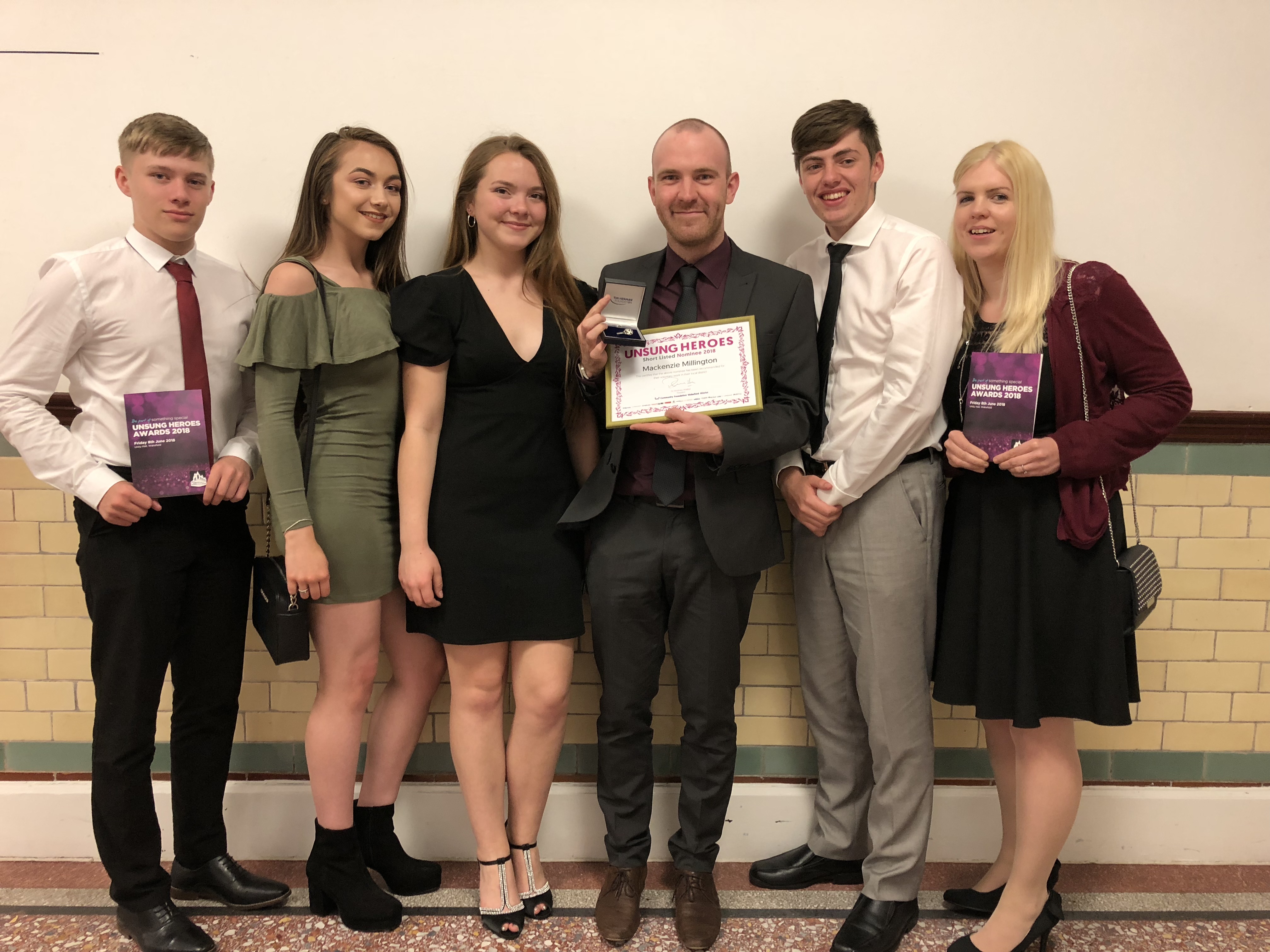 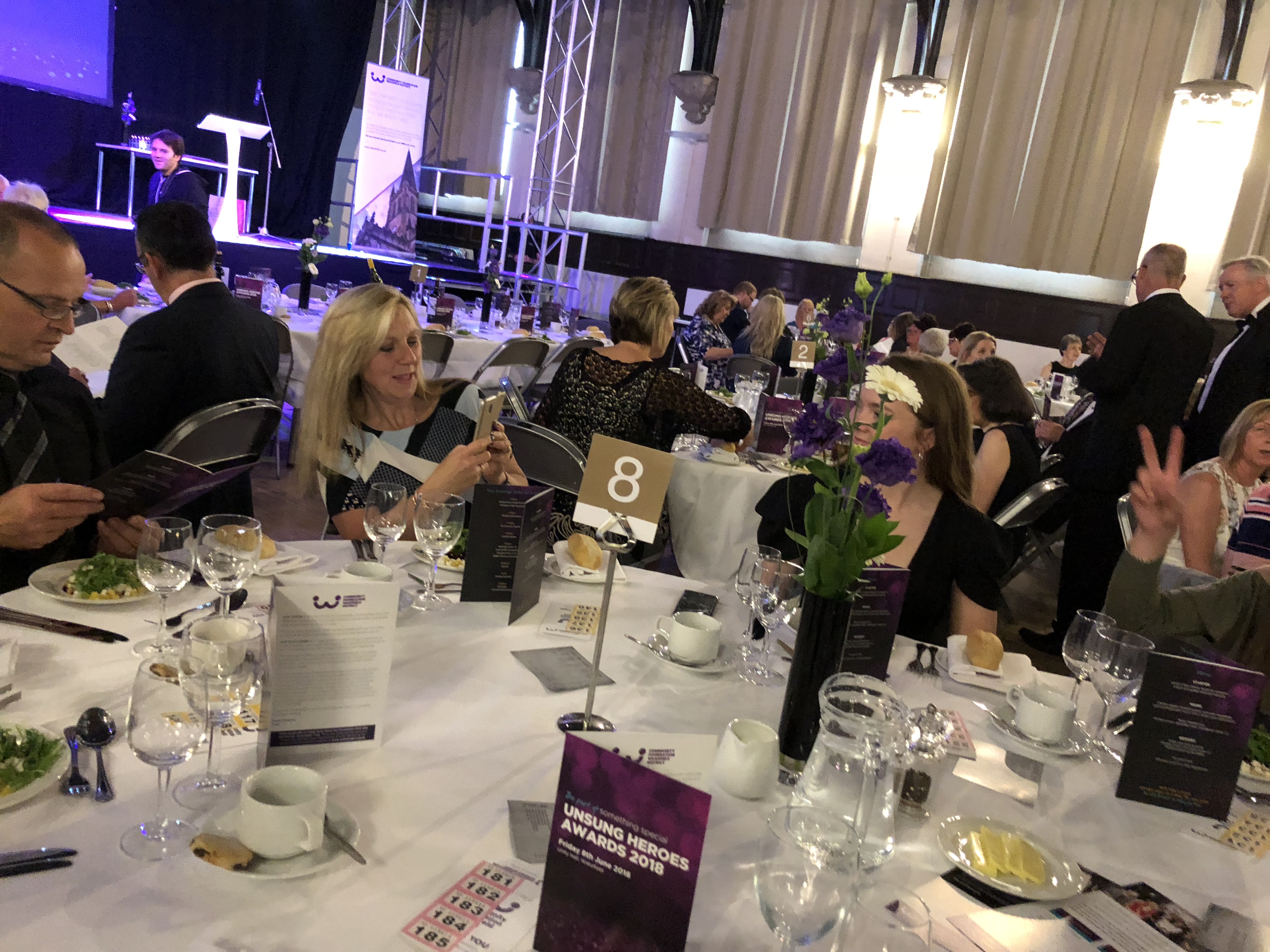