Bangs and Burning at Brainiac Live!

The show started with an exploding drum and the first experiment quickly began –‘What can you run through?’ The Brainiacs launched themselves at paper, plasterboard and netting to see which they could pass through. In between setups, we were quizzed with thought-experiments, such as listening to misheard lyrics. The experiments ramped up throughout the hour, using liquid nitrogen to make a cloud and explode a plastic bottle, exploding different ratios of oxygen and hydrogen to leave an almighty bang when the ratio was just right and firing dirty socks into the audience - one of which hit Mr Miller and other students!

The finale included using airzookas to make a toroidal vortex - more commonly known as a smoke ring! The Brainiacs took on the audience by trying to catch as many rings as possible with the prize being to be allowed to do the final experiment - which was to blow up a microwave! It was a great night and the students of Airedale Academy did us proud once again. 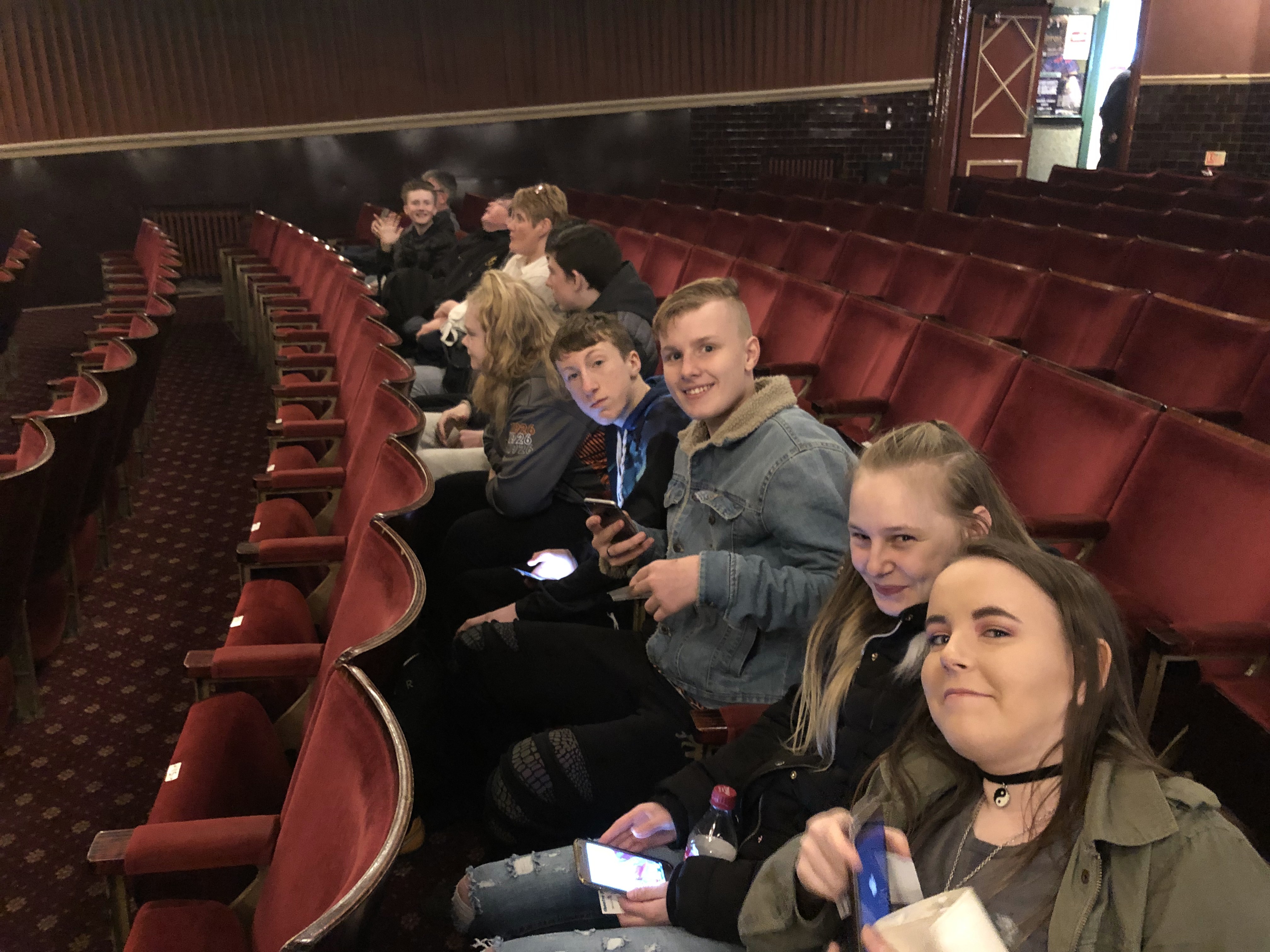