Airedale Academy's first Duke of Edinburgh expedition set off mid-morning on Friday 21 June to Silkstone, South Yorkshire. With Mr Clark leading the first two groups, they set off on the Southern loop down to Oxspring to pick up the Trans Pennine Trail back towards the campsite. They were followed a few hours later by the final two groups. After many hours traversing fields, forests and farms, all the group arrived back at the campsite and put up their tents and make their evening meal using the gas stoves. The night was spent playing games or sitting around the campfire toasting marshmallows. The next day, the students were joined by Miss Matthews and Dr Wetherill, who led their group up to Cannon Hall and back, which again meant a trip through fields, forests and farms - as well as dodging sheep and cattle! The evening was spent trying to light the campfire and keep it going, before a second round of marshmallows before settling down for the night. With all bags packed, tents dismantled, it was time to leave early Sunday morning. The students did themselves proud and managed to show great resilience when they took a wrong turn - good luck for next week from all of us at Airedale Academy. 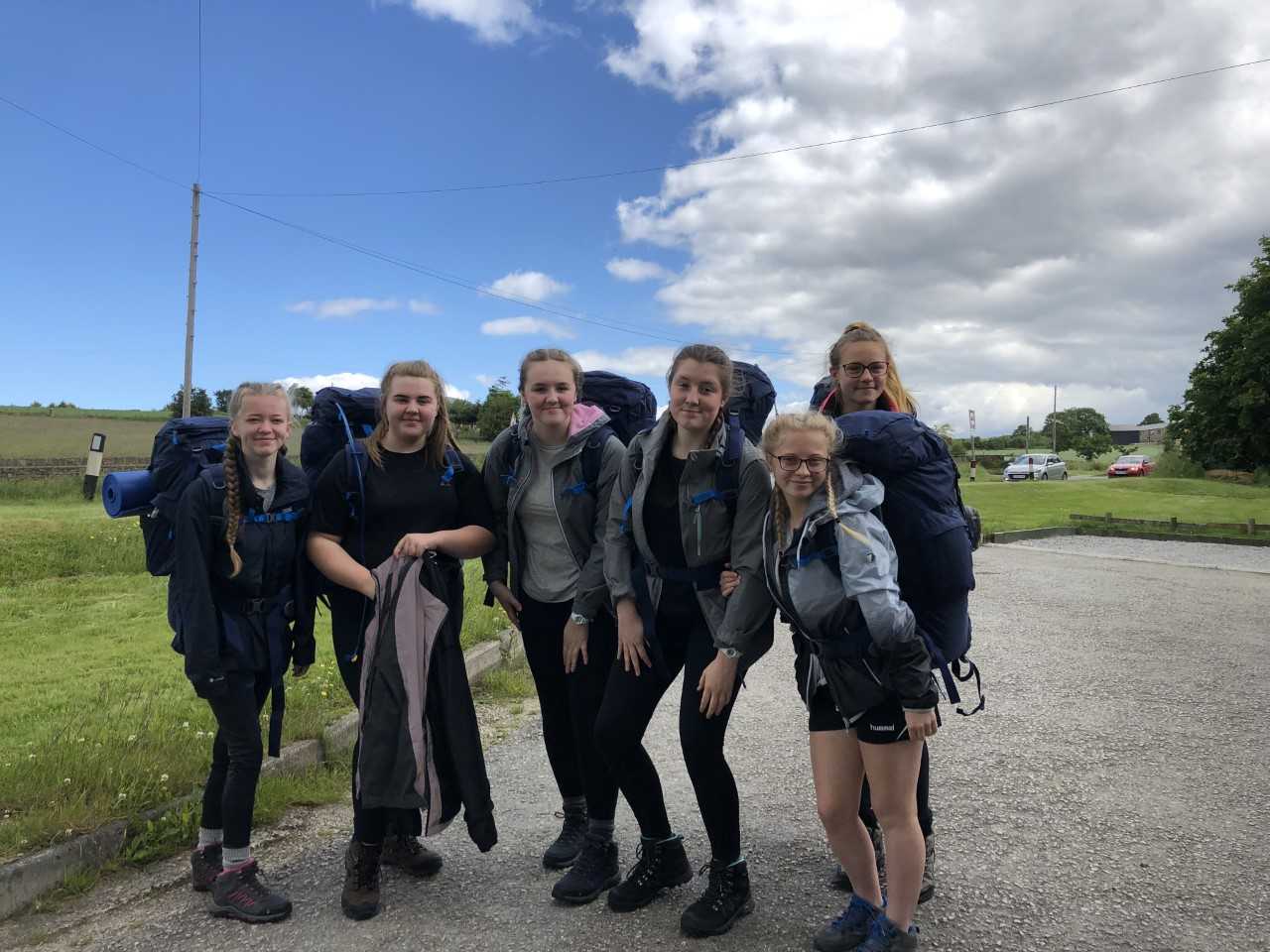 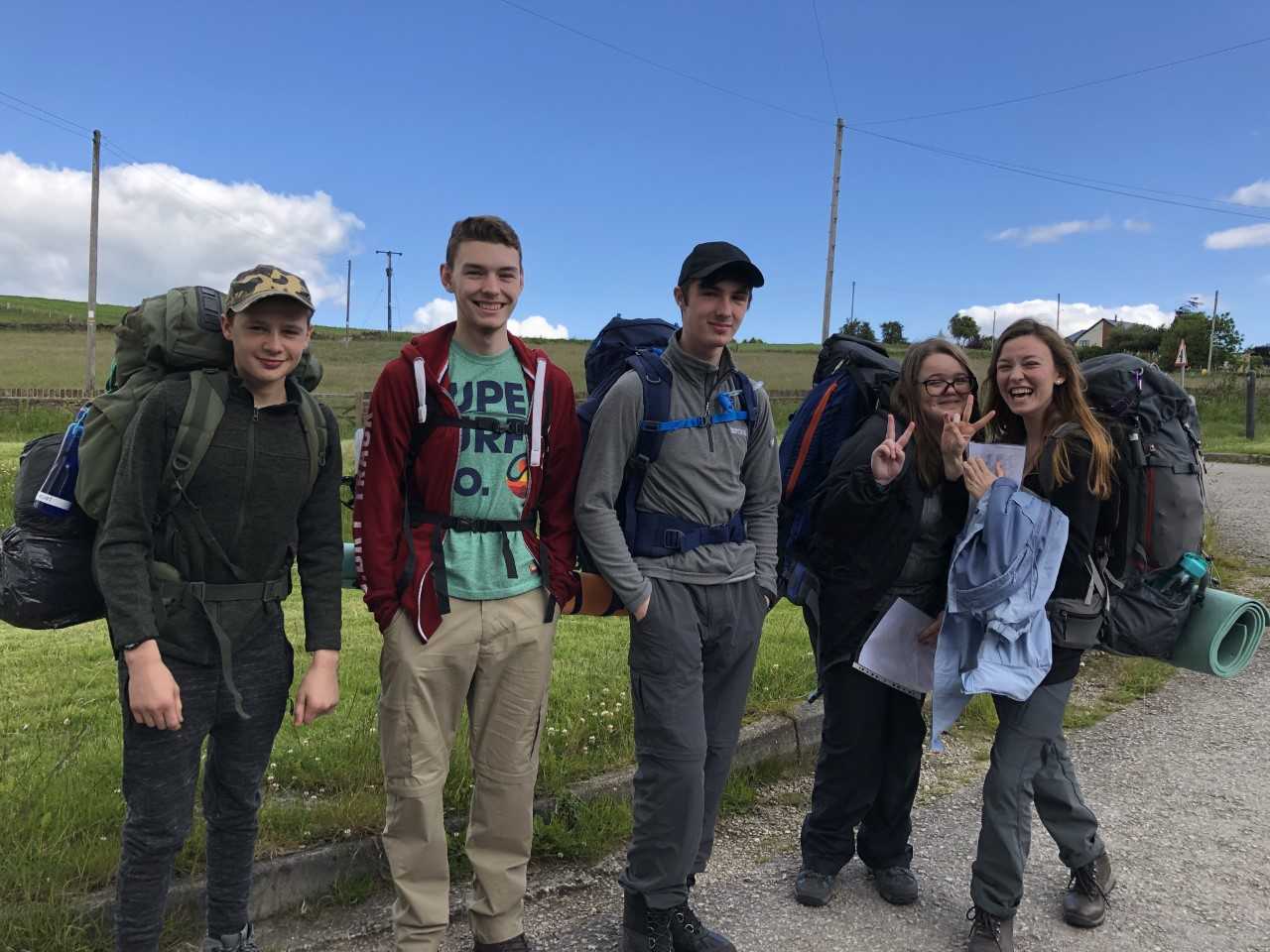 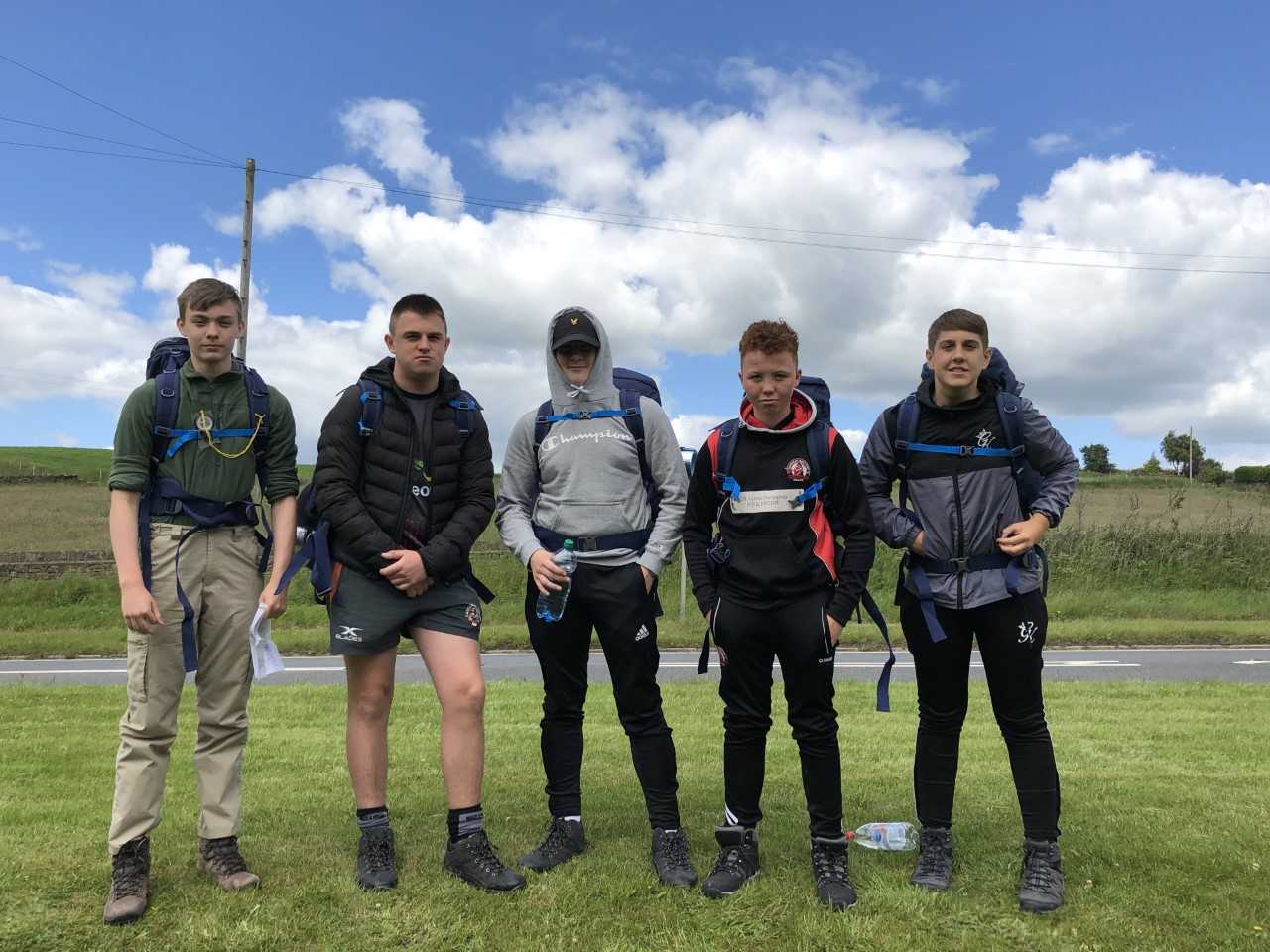 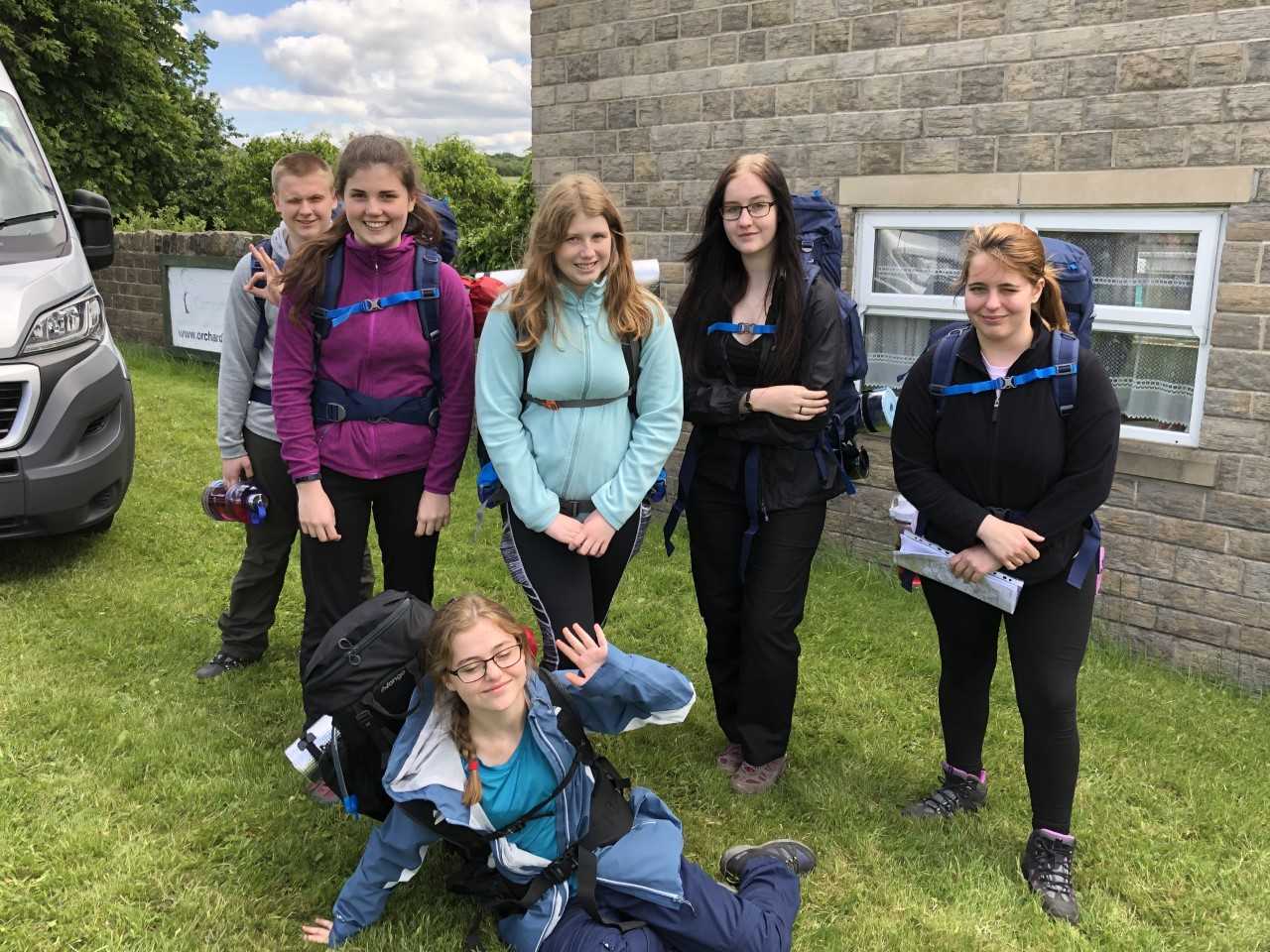 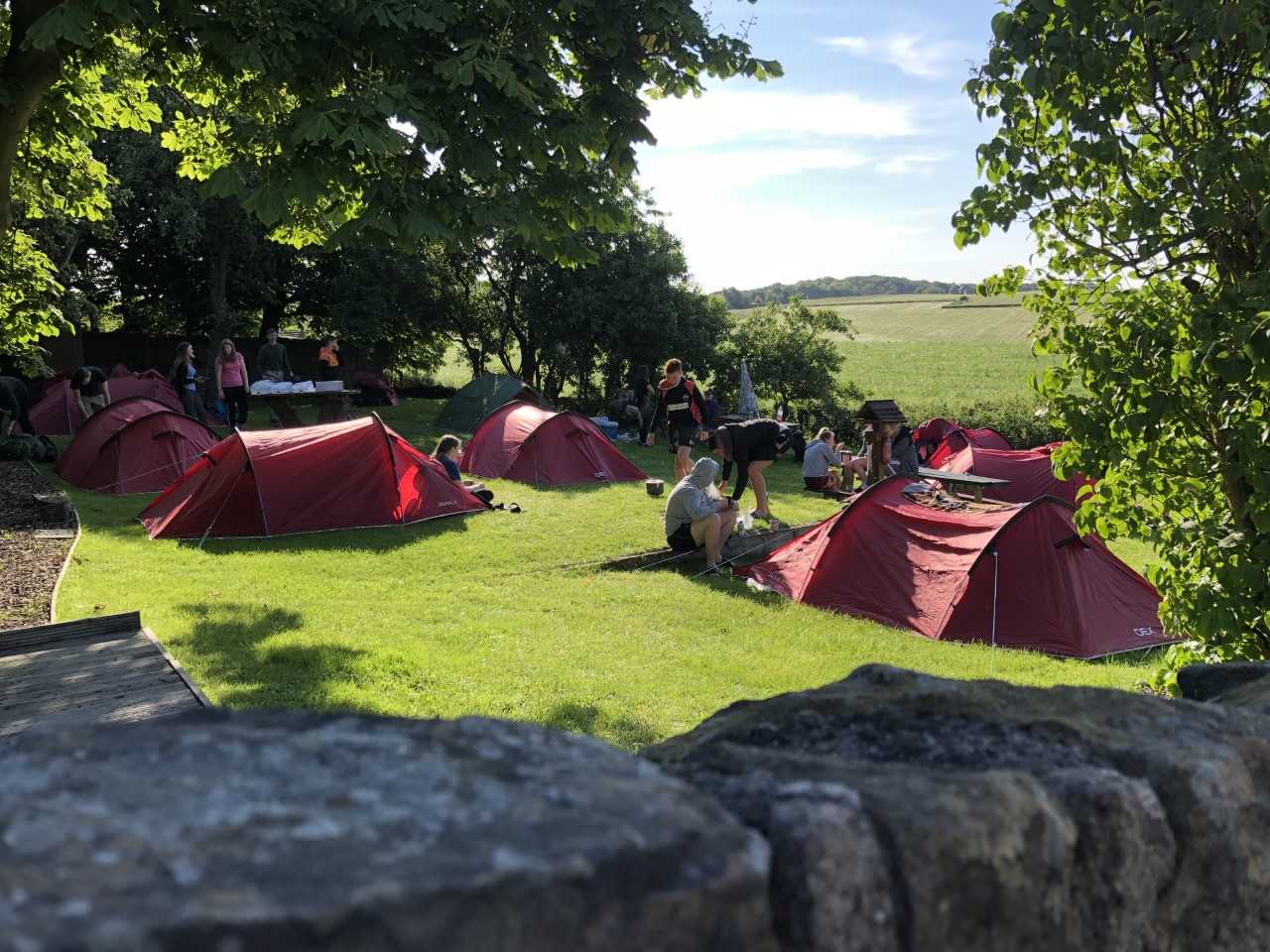 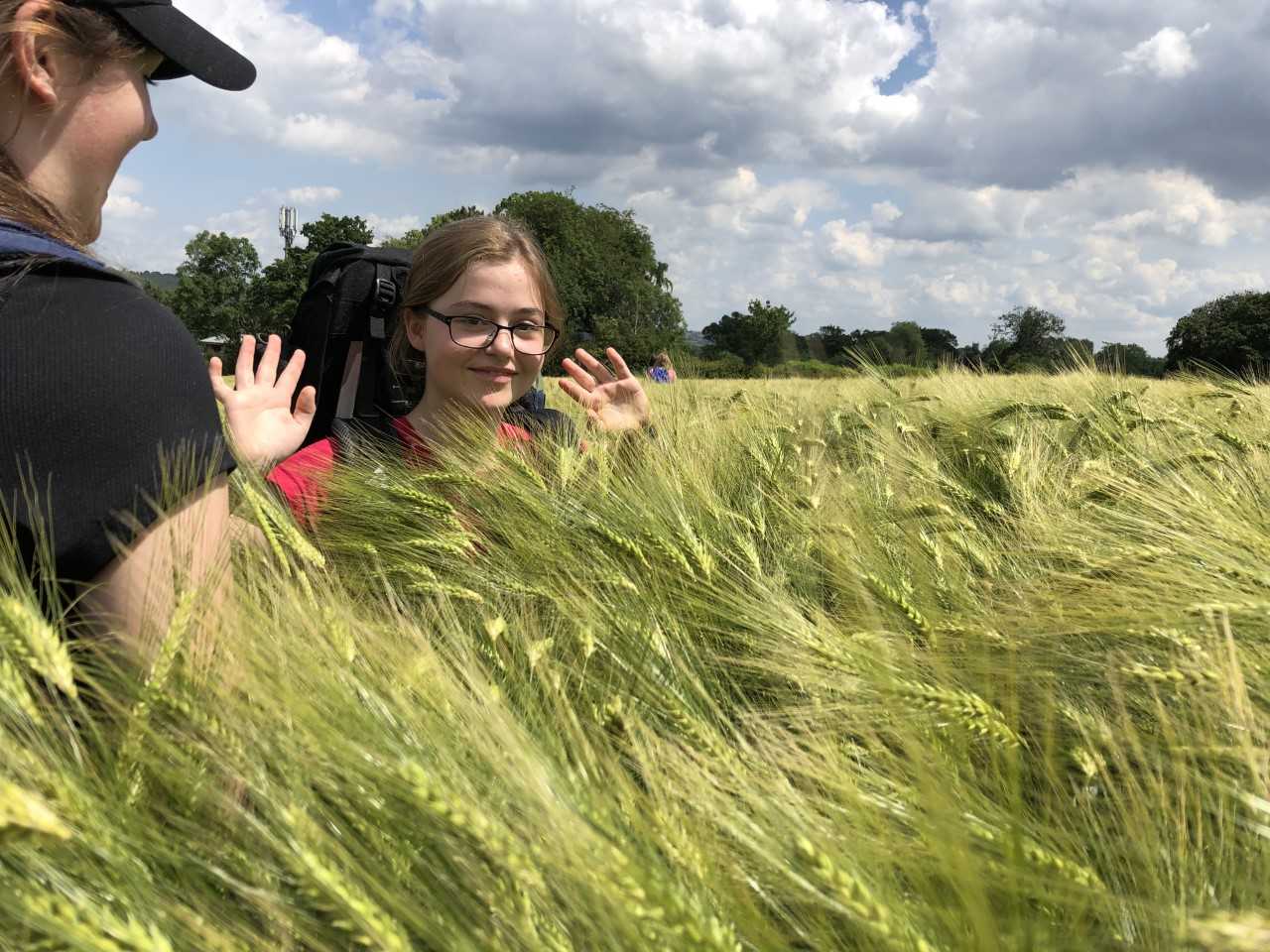 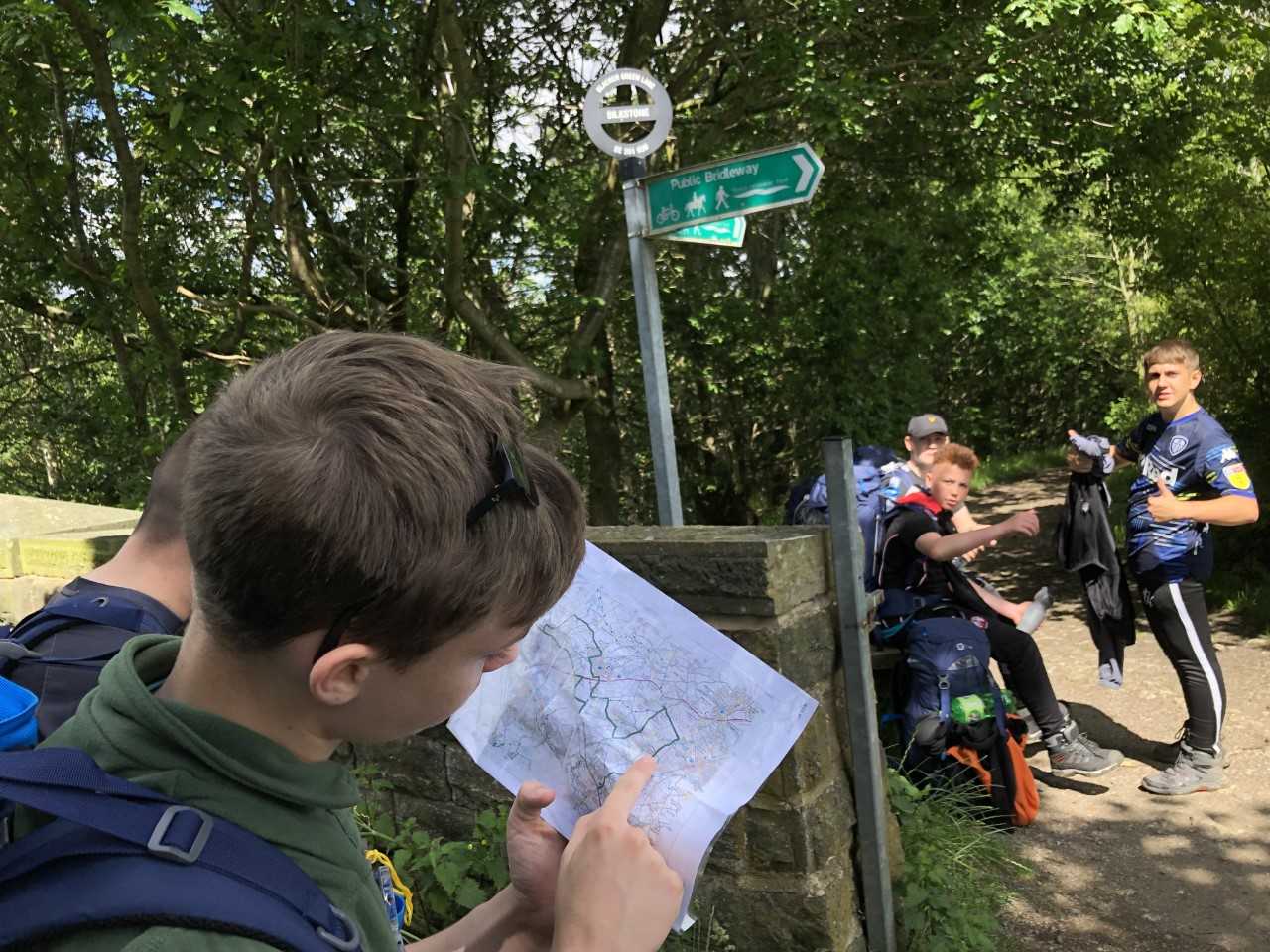 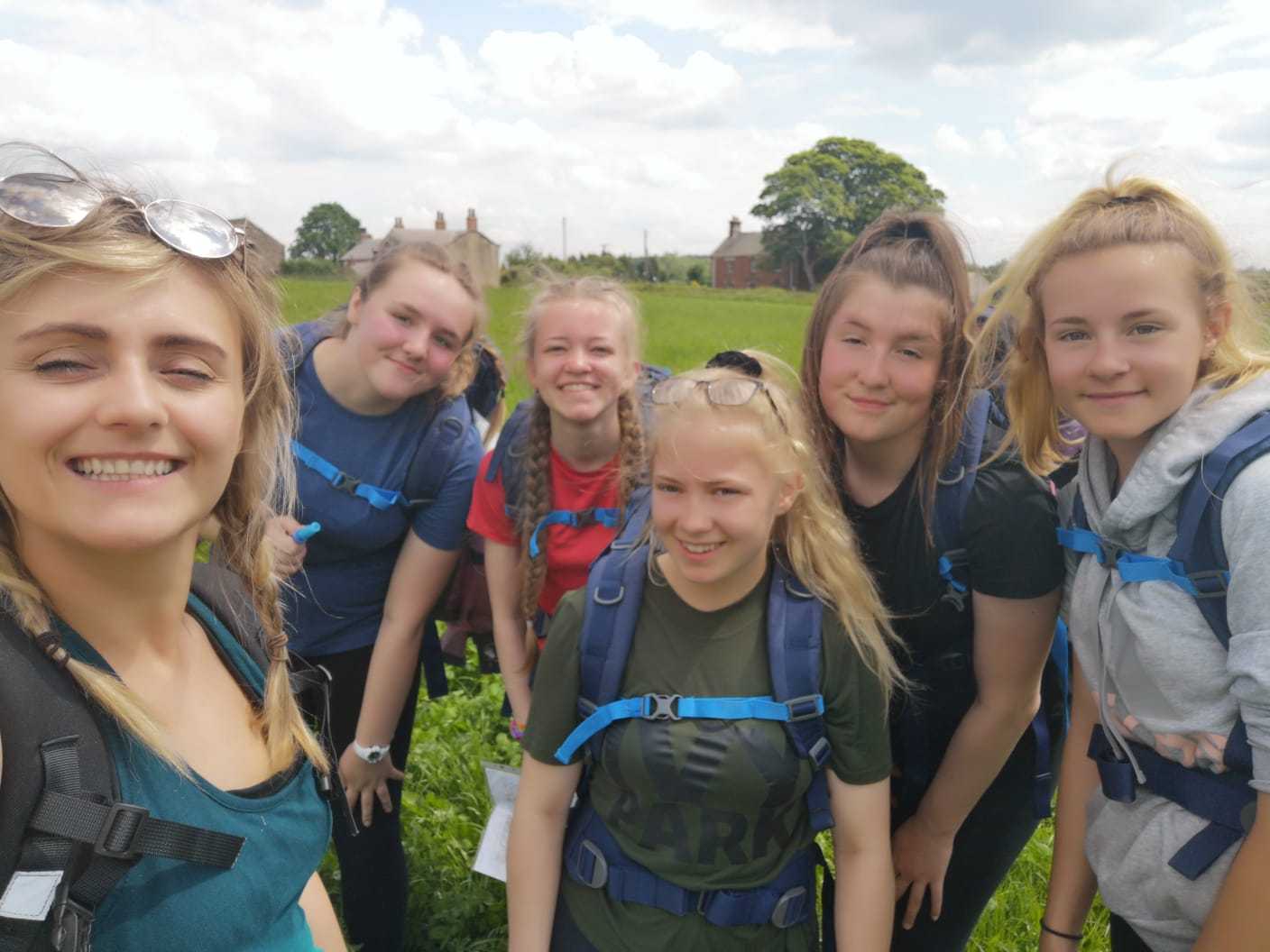 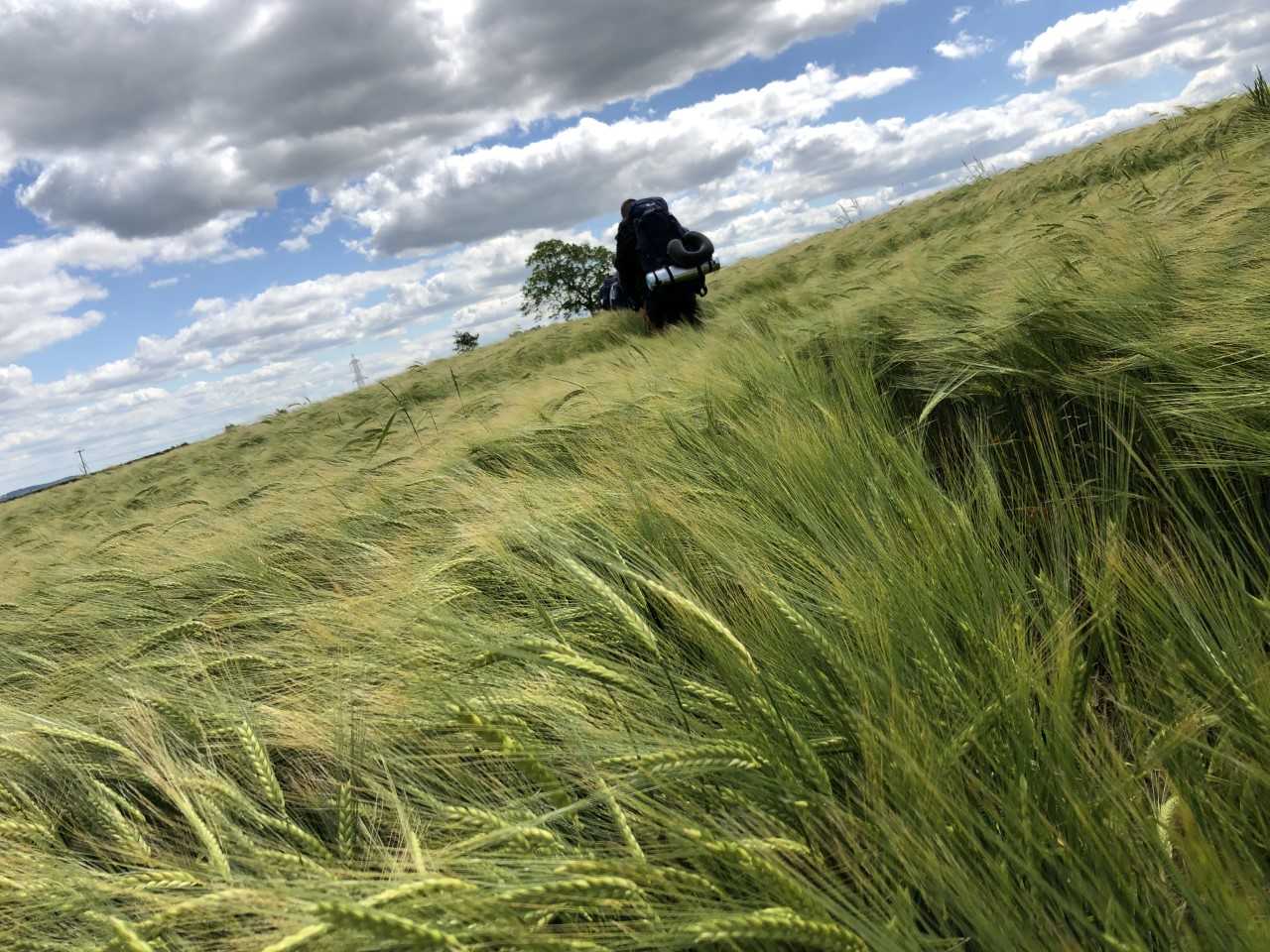 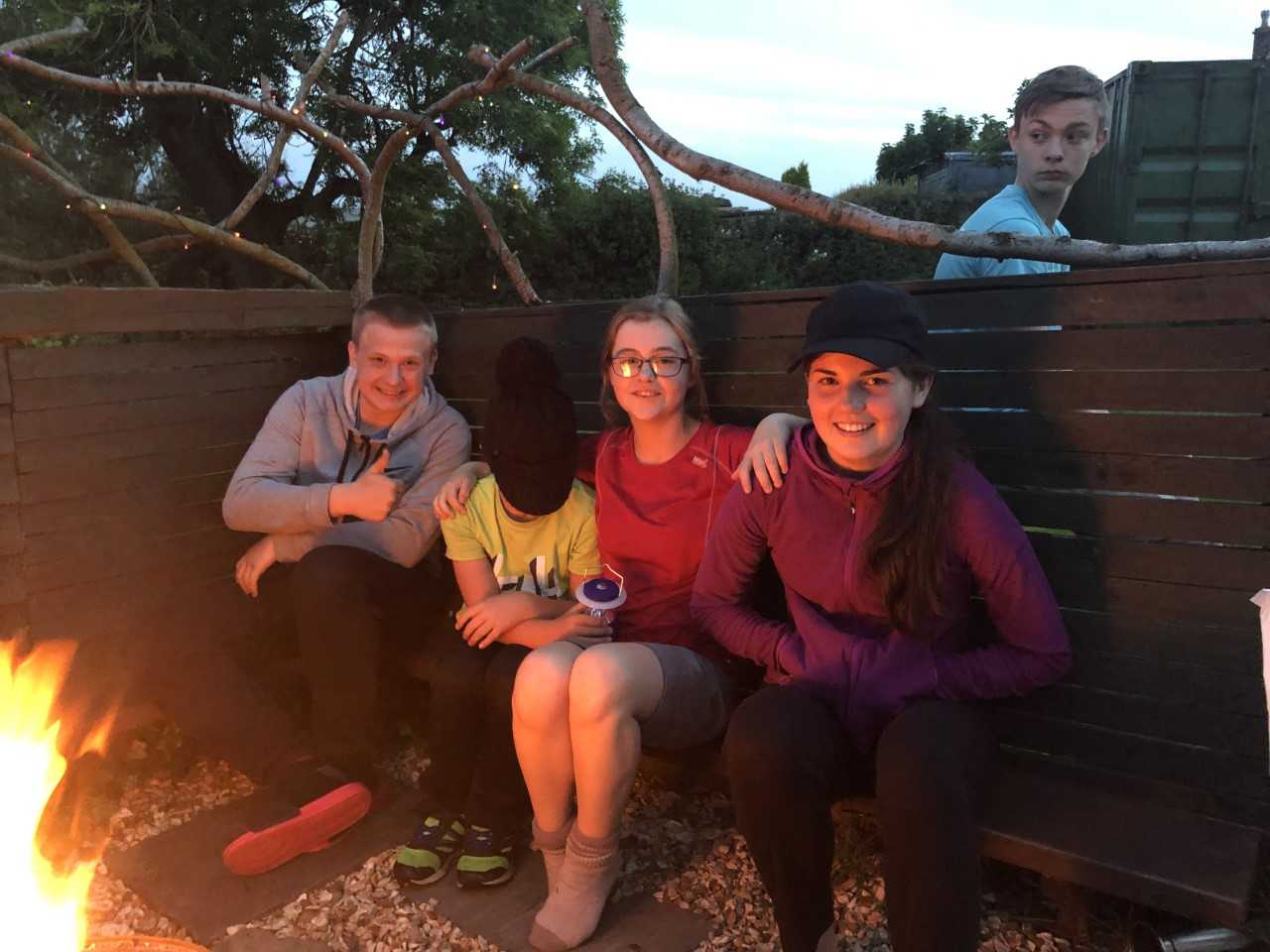 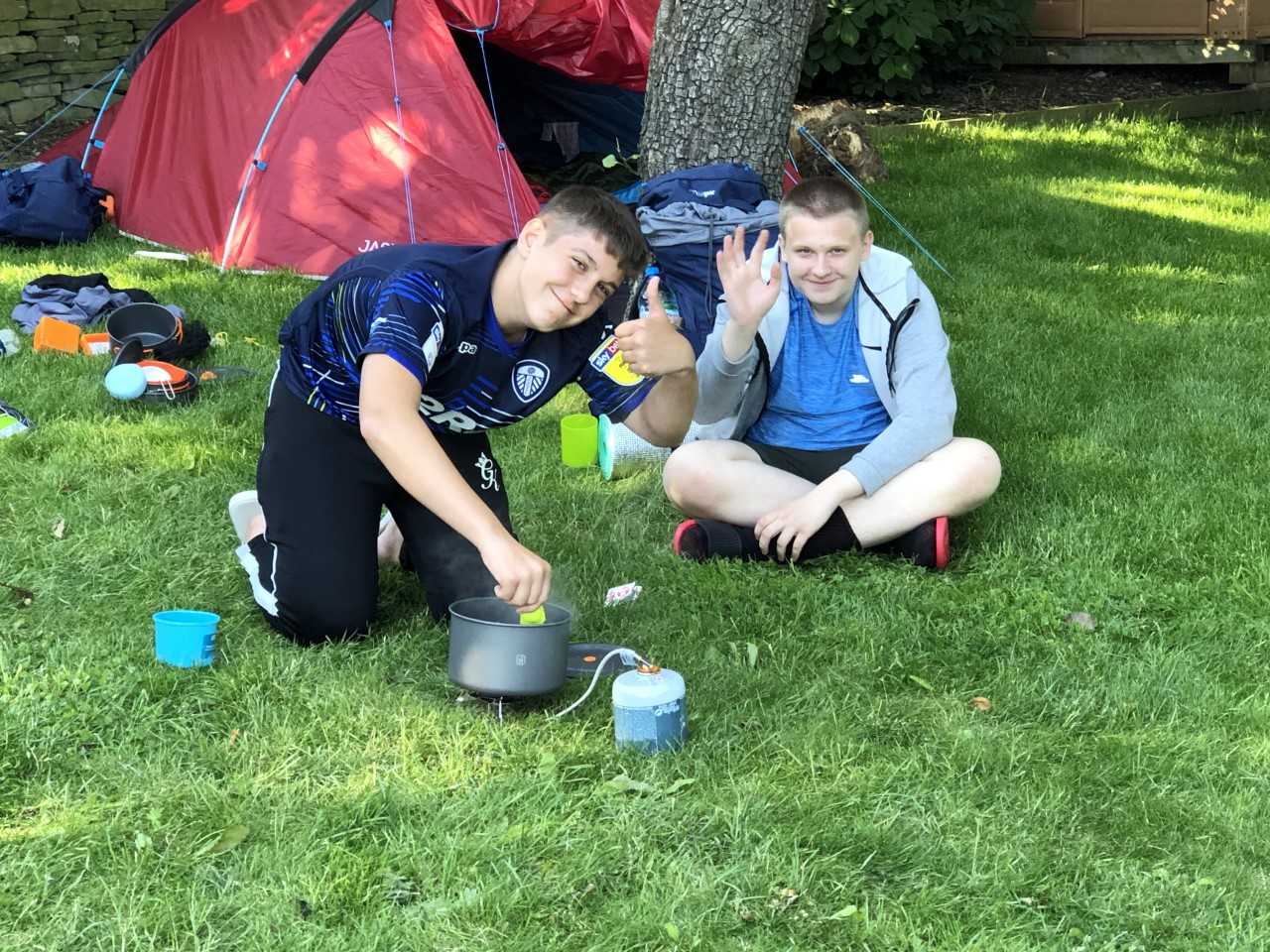 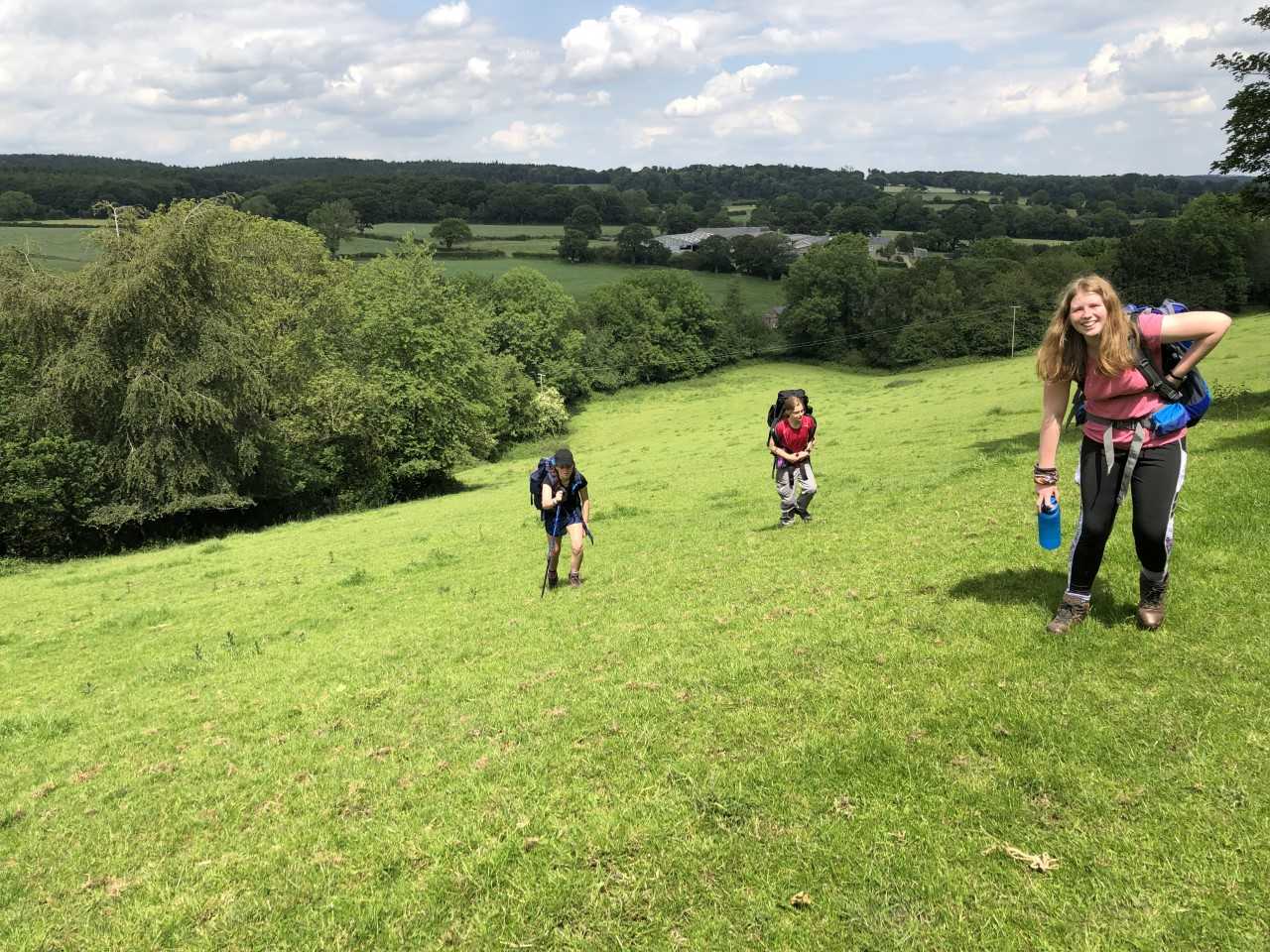 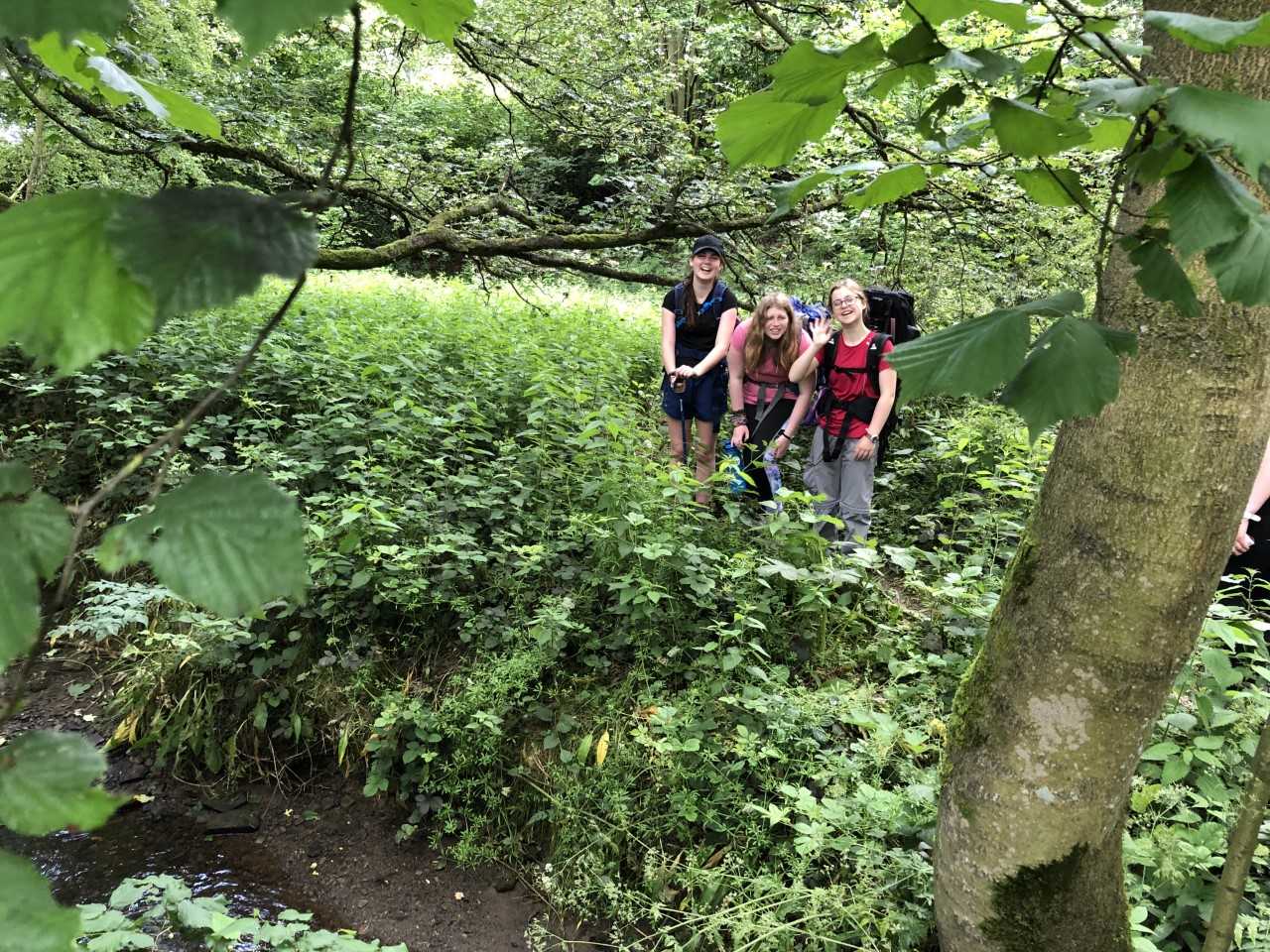 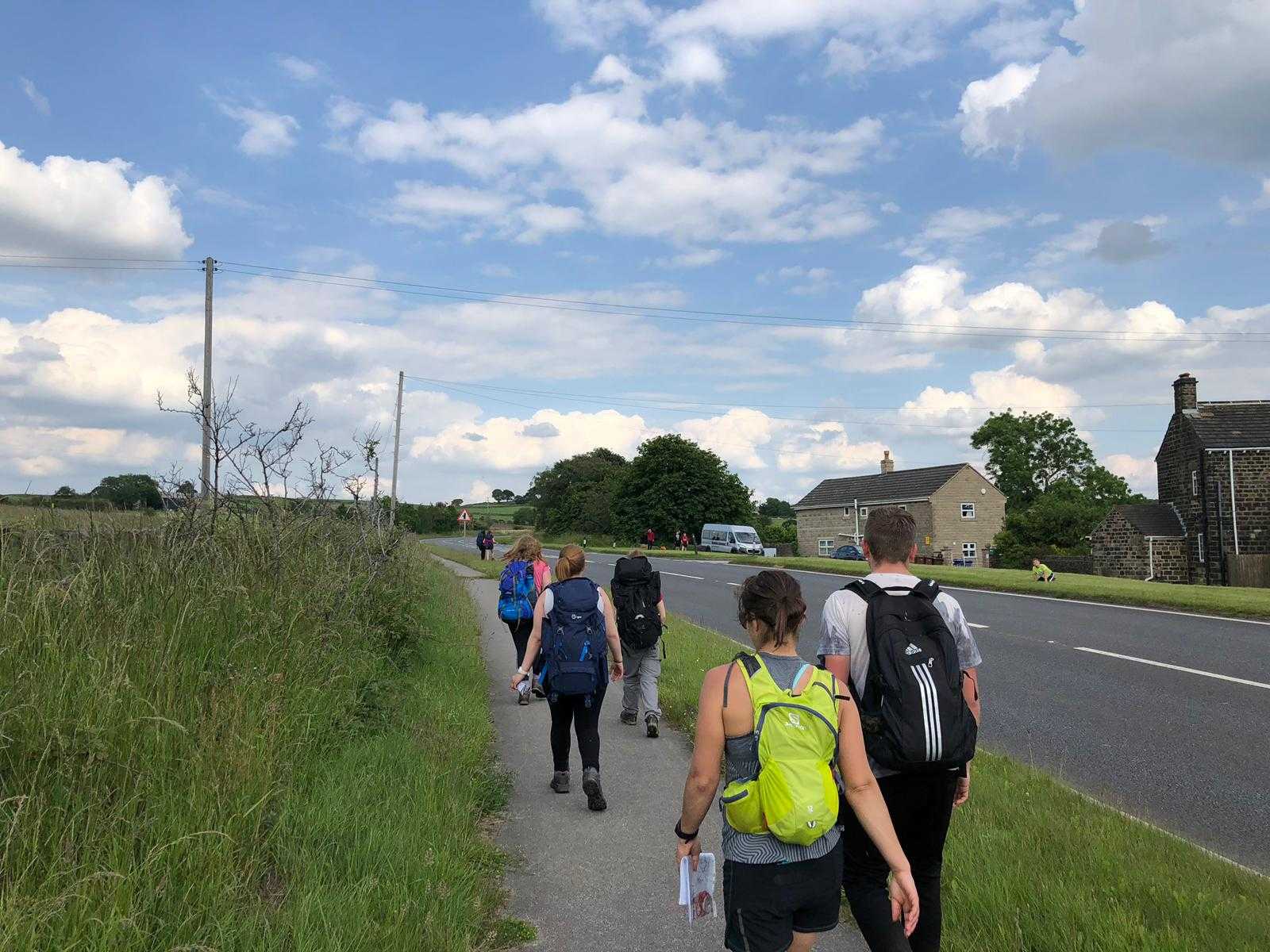 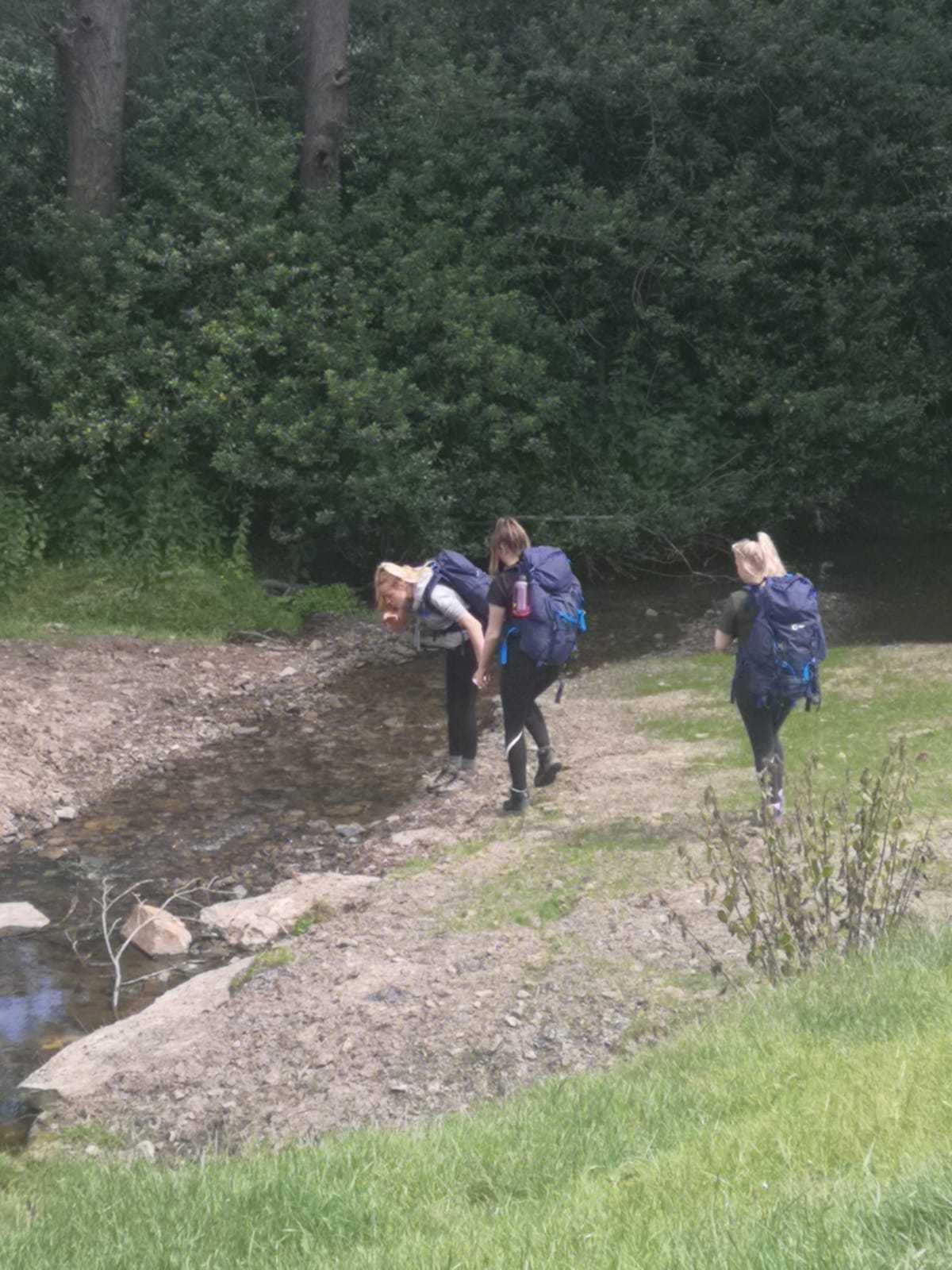